A surprise in the flower border.

A surprise in the flower border. 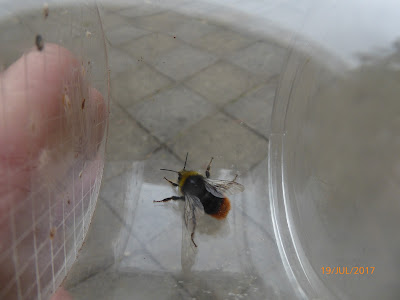 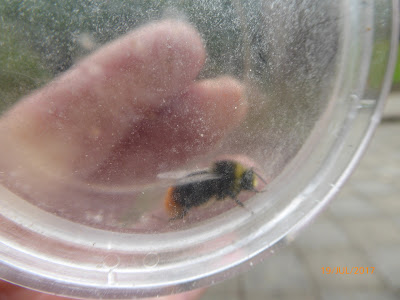 I could hardly believe this was a Bilberry Bumble Bee Bombus monticola, but Charlotte Weightman confirmed it. Catmint flowers were all it wanted in the borders at St Augustines Community Centre, Hanson Lane, Halifax; a mostly built-up area. The nearest Bilberry is just the other side of Pellon Lane, along the cutting where the old High Level Railway used to run, or maybe the Council’s new policy of sowing nectar-rich flower mixtures along some of the main roads has tempted it down from the moors. They feed from flowers other than those of Bilberry I’ve noticed, but I’ve only seen them high up, above Widdop, above Scammonden etc.. This one was at 200 metres.
I saw one on Tuesday 18th and today 19th July, possibly the same individual, as I only saw one at once.