Steve in his comments on my pollard item mentioned aerial roots on young Ash saplings.

Below are photos of this also happening on Reed Canary grass – Phalaris arundinaceae. These roots appeared on an upper node on the stem but only on those stems that were bending low towards the damp ground. It as though the grass is anticipating contact with the ground.

I cut off this stem just below the aerial roots and grew it on and the last photo shows how it has formed a new plant with good fibrous roots.

Some grasses also modify their spikelets and instead of the usual ‘flower’ structure they produce modified leaves. Cocksfoot is a good example, particularly if flowering very late in the year due to warm weather; where you will often see proliferation of the spikelet in the form of odd shaped little leaves.

I think the theory is that grass flowers are in evolutionary terms just modified leaves, so in the case of proliferation they are remembering where they came from. 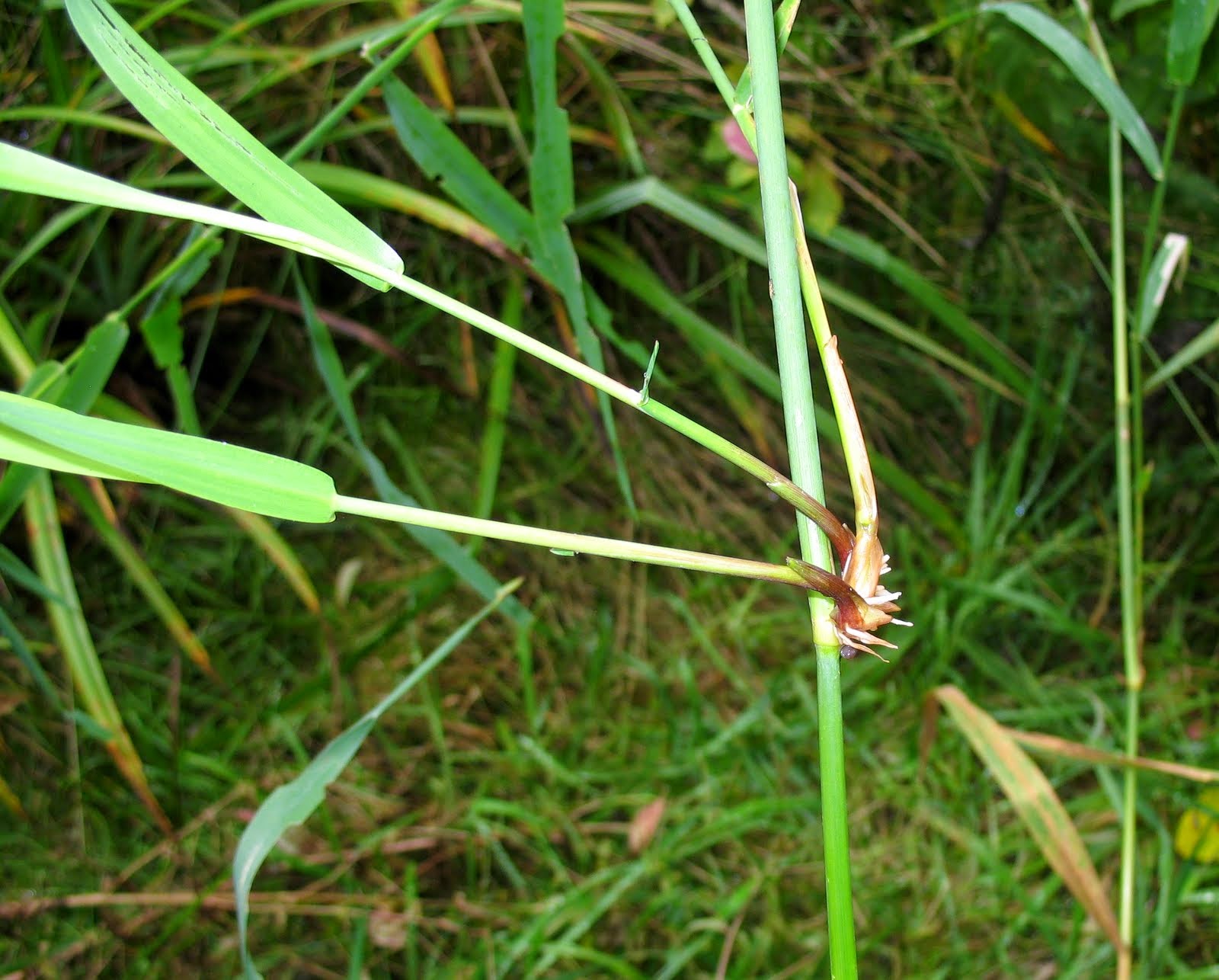 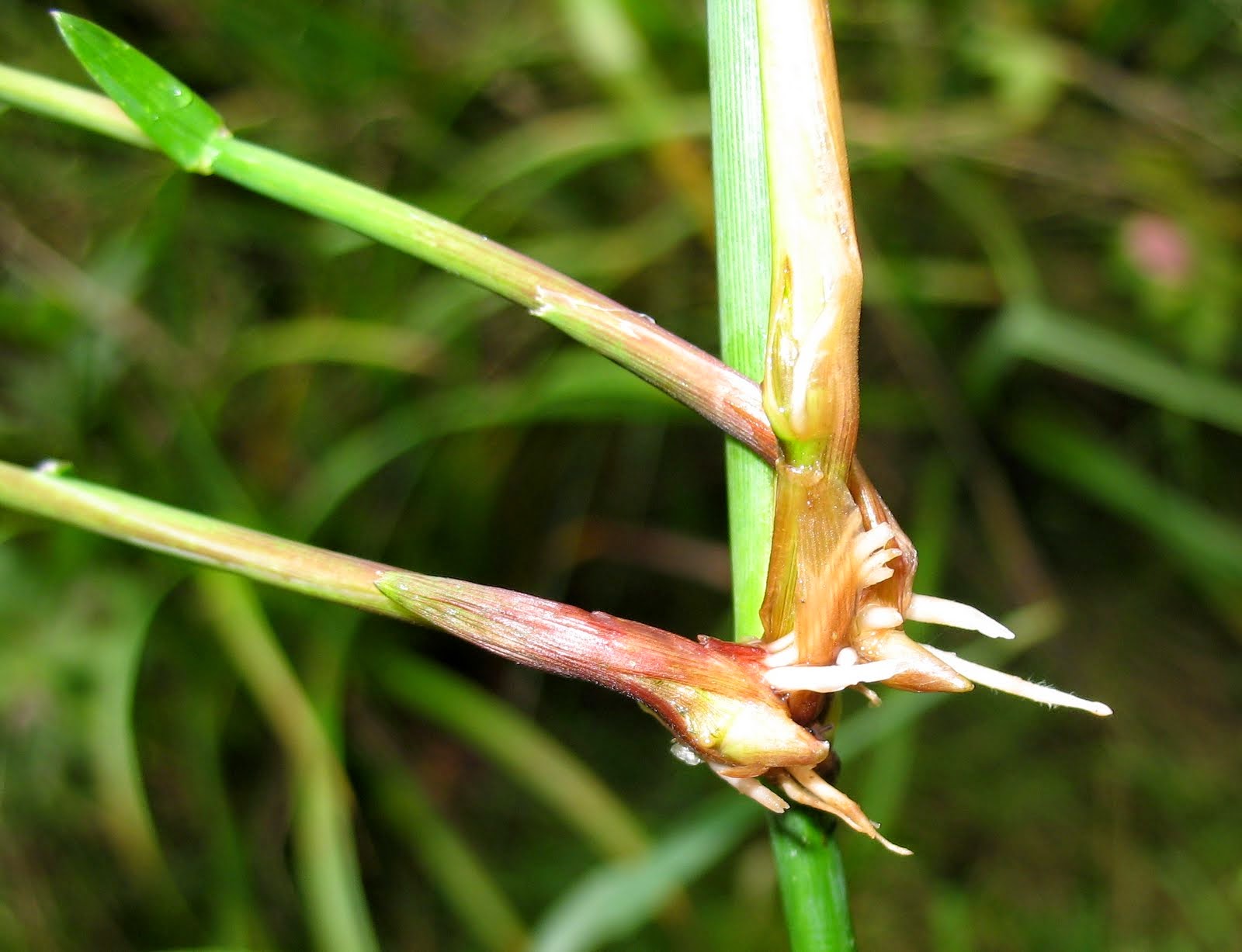 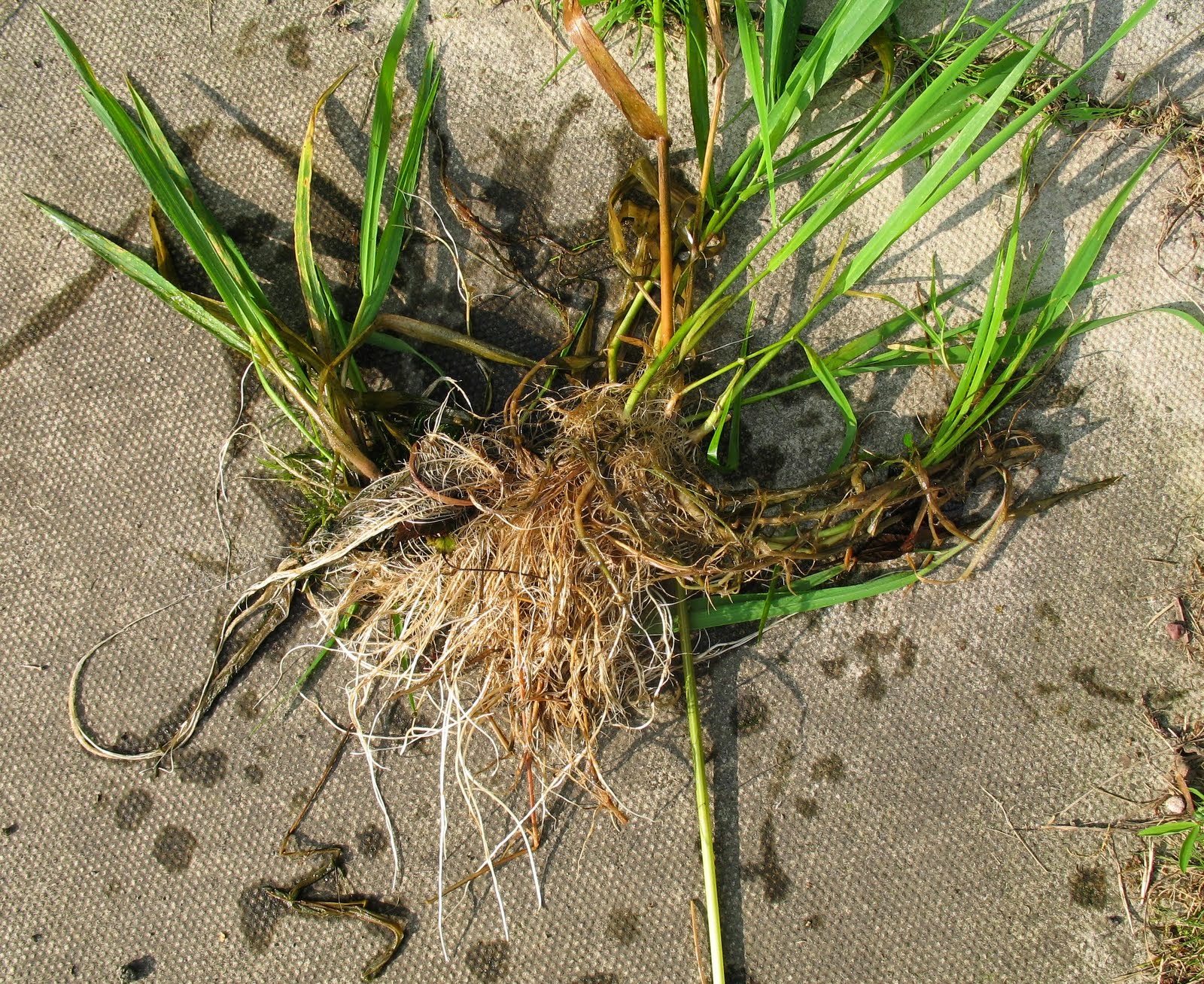