jamieharrop2013-06-28T11:54:00+01:00June 28th, 2013|0 Comments
I walked up from the bottom of Cragg Road up to the Clough and was quite happy to spend a couple of hours there in the peace and tranquility. However, I couldn’t stay in one position very long or else swarms of midges appeared from nowhere. I found three Cordyceps, purely by chance in the leaf litter, which was surprising as I wasn’t particularly looking for them and some very spooky looking Dead Man’s Fingers. 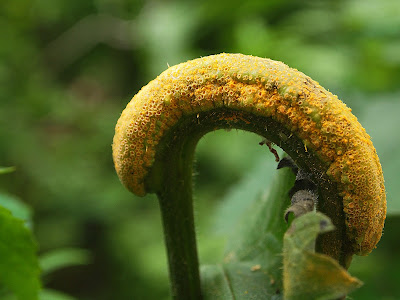 Nettle Rust (Puccinia urticata). I found these two rather impressive examples, that had dramatically distorted the stem. 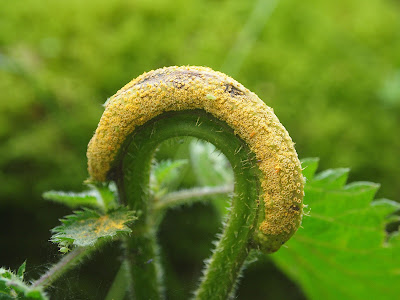 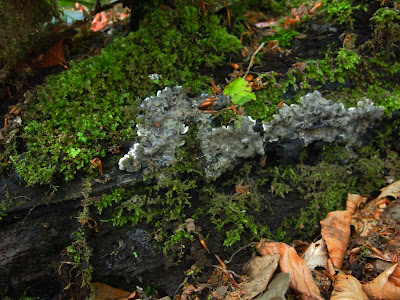 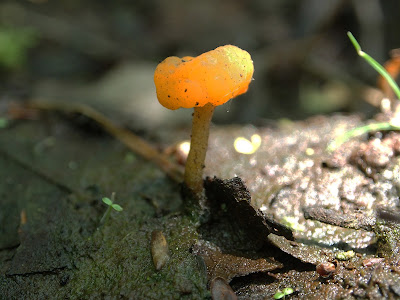 Bog Beacon (Mitrula paludosa). Now that they are mature there heads are now very warty and convoluted. 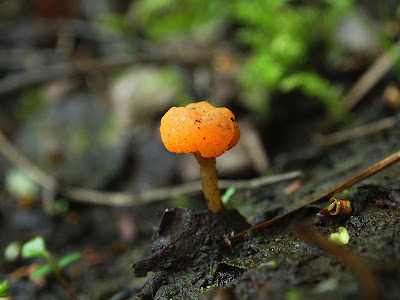 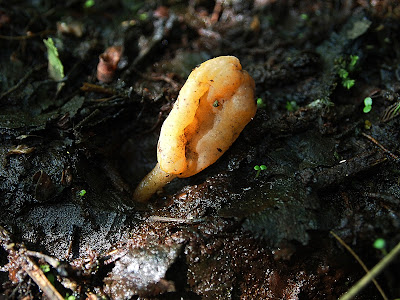 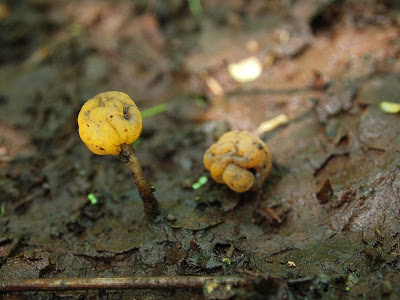 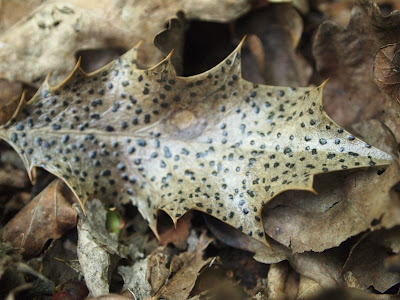 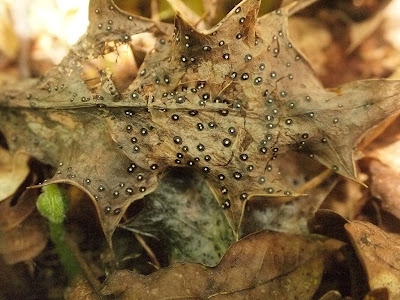 Phacidium multivalve on an Ilex leaf. 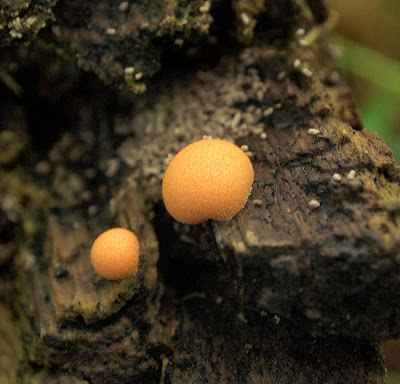 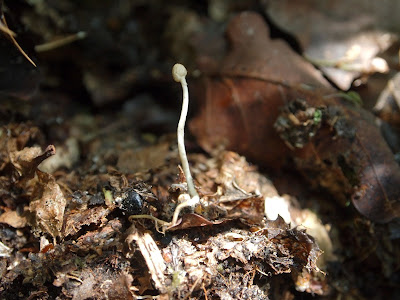 Ophiocordyceps ditmarii – this was the first one I found. 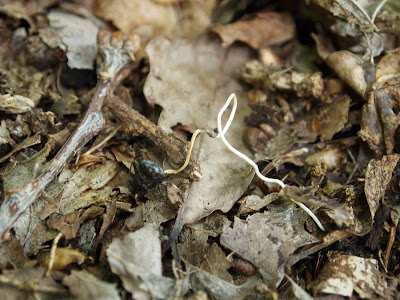 This was the second. 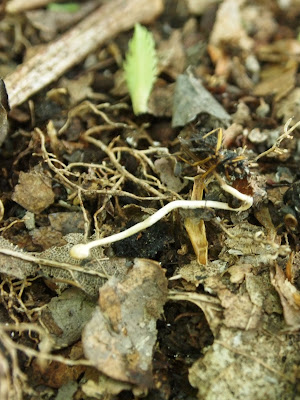 This was the third. 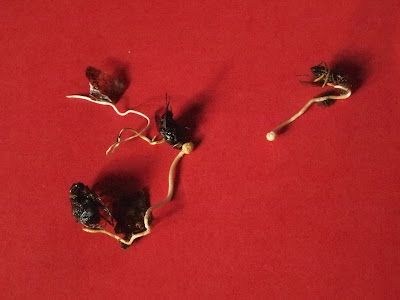 I photographed them together at home, as I said in the intro, the midges were far too irritating to get a decent photo in situ. 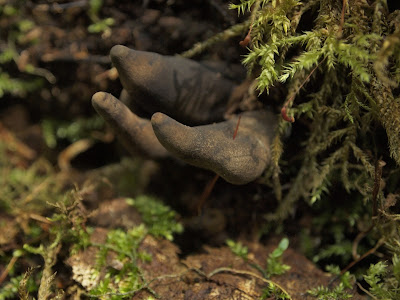 Dead Man’s Fingers ( Xylaria polymorpha), above and below on a Fagus sylvatica stump. In the photo below I think, they look like something out of a horror movie. 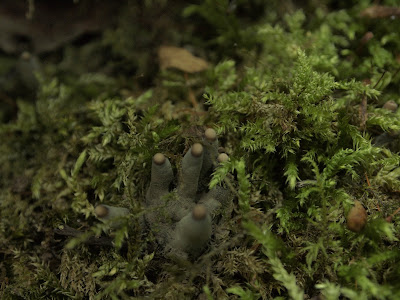 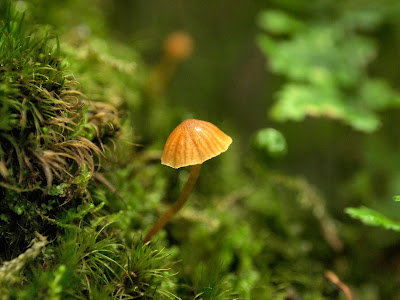 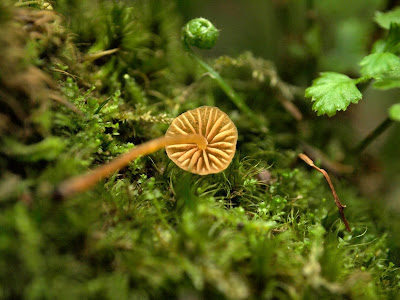 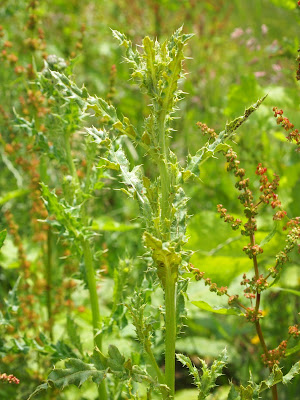 Creeping Thistle Rust (Puccinia punctiformis), above and below. 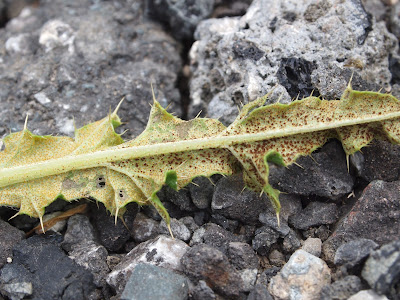