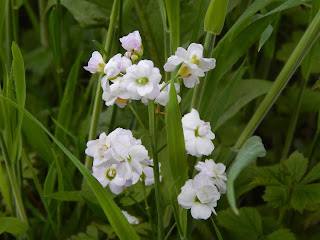 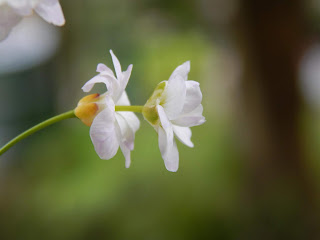 The grassland along this stretch of Black Brook has changed a lot in the last 12 months.
This was clearly once excellent unimproved grassland but had become rank,
covered in brambles, docks and thistles with a lot of scrub hawthorn and gorse moving in.
Much of that has now gone and cattle have been put on.
Hopefully this grassland will now return to it’s former glory
and we may even find it a good Waxcap Fungi site in the Autumn.