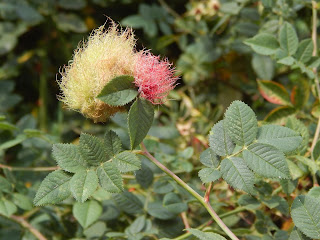 This one I spotted in Elland 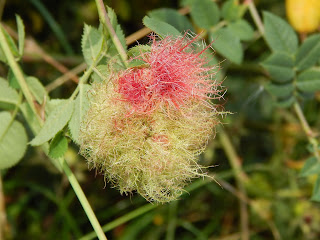 Earlier in the day
Steve and I went to look for the Sea Campion (Silene uniflora) in Godley Cutting. 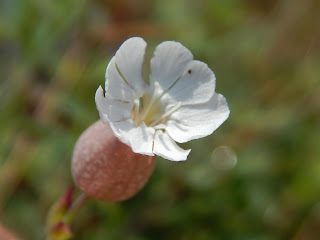 A native of cliffs, it is quite at home on the steep sides of the cutting. 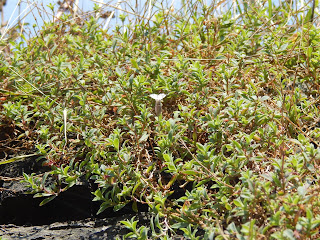 Then in the afternoon I came across this Bladder Campion (Silene vulgaris) on the tow-path. 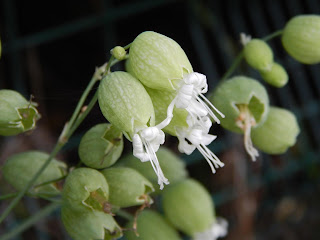 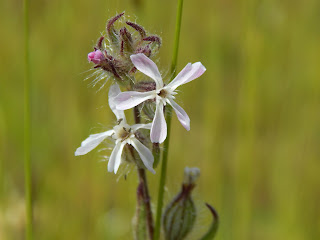 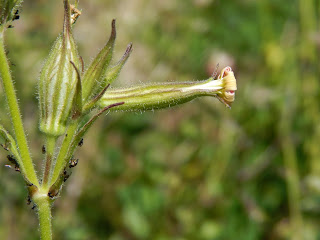 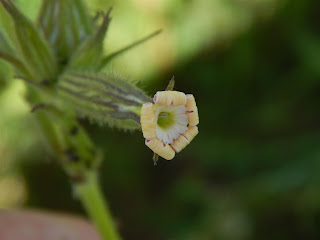 The petals curl in during the day.
And just for good measure here is the Hybrid of Red and White Campion
Occasionally found where the two species grow together. 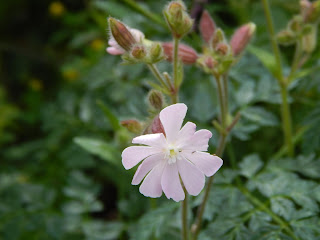