jamieharrop2017-01-29T15:51:00+00:00January 29th, 2017|0 Comments
There were about 40 females/males about equally mixed of these dainty finches, below Cross Stone Church this morning. There are lots of mature conifers around which they prefer to nest in so it’s possible they breed here.
They love these Alder seeds but can be found feeding on Birch seeds as well. 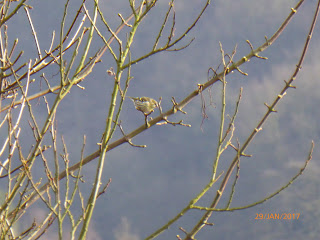 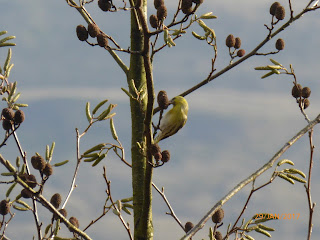 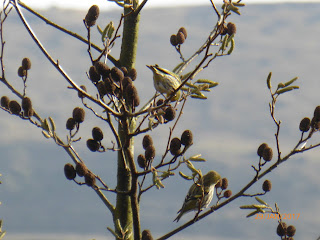 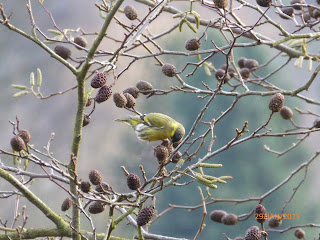 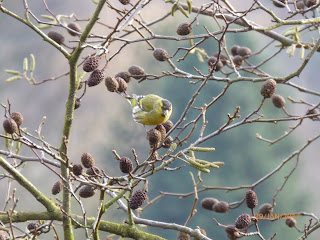 I once picked up a male at Greetland, probably exhausted, with its crop so stuffed with Birch seeds they were spilling out. I kept it in a cage for a while where it would eat all sorts of small seeds and peanuts. I didn’t know it was illegal at the time. I soon let it fly free but I missed its cheery singing for a while. They are known for being attracted to peanuts in gardens, and there was a belief that if the nuts were hung out in a red mesh bag, this would attract them quicker. Nobody seems to bother with this now, but bird habits, and people habits, change.