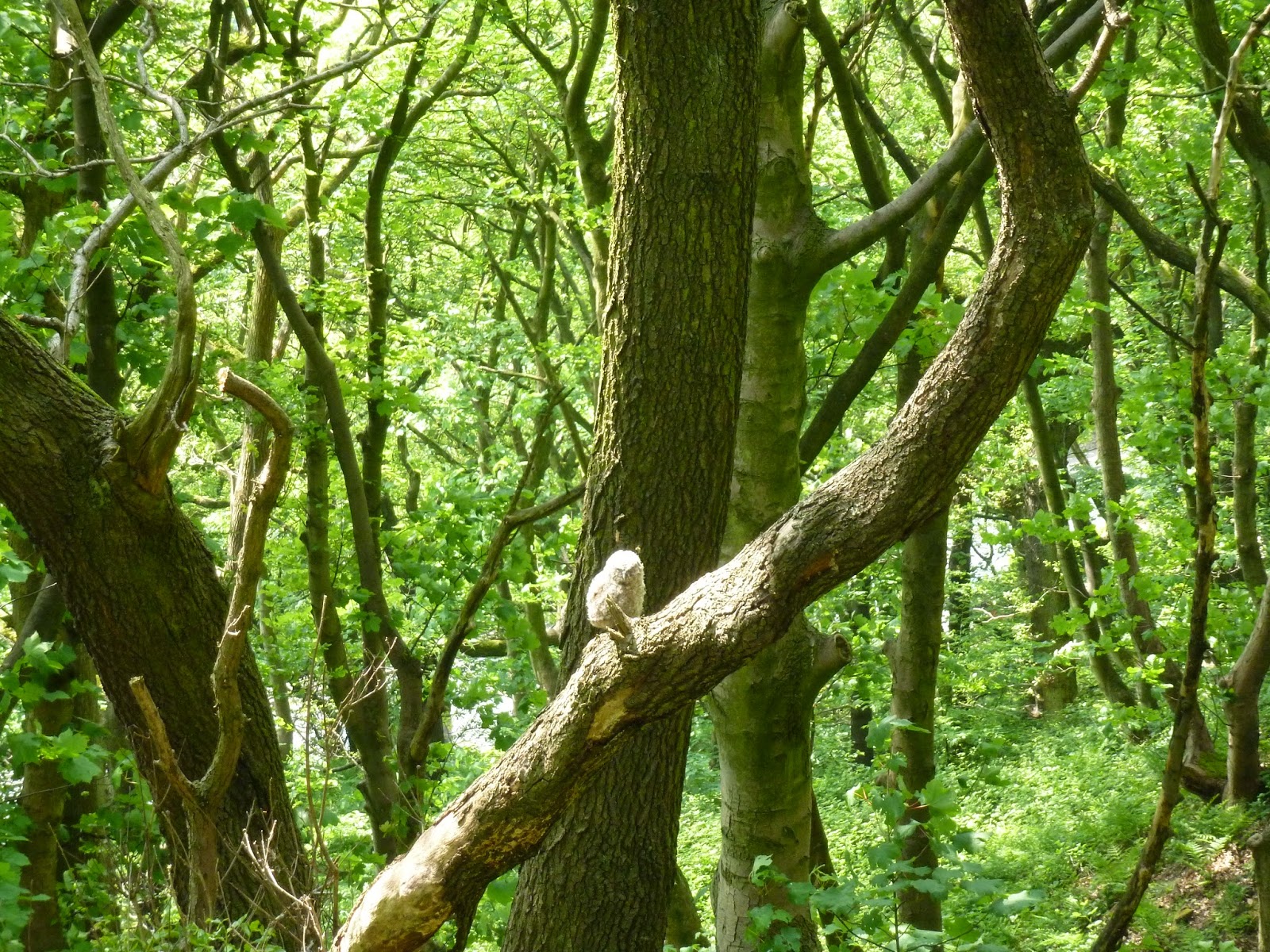 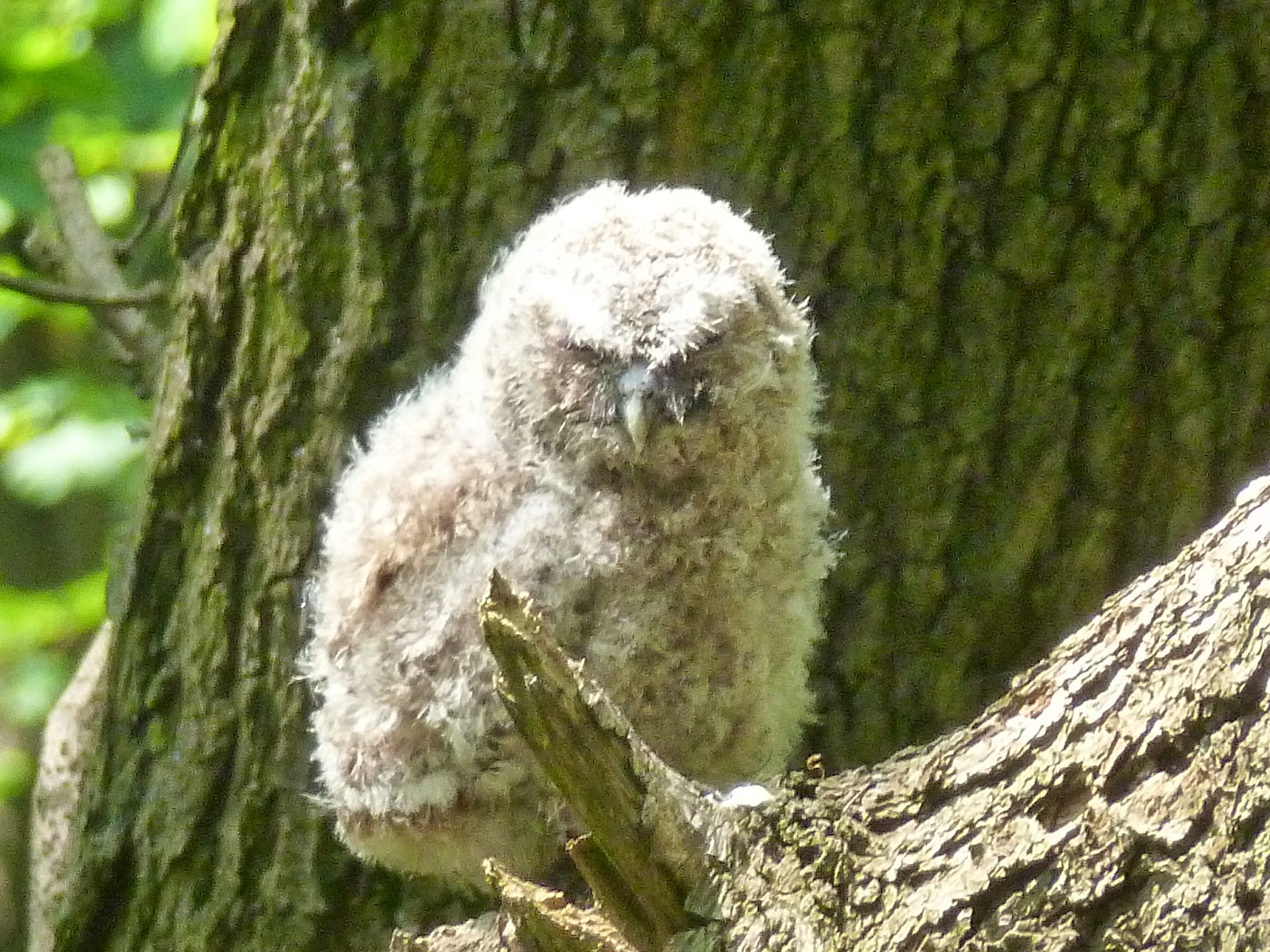 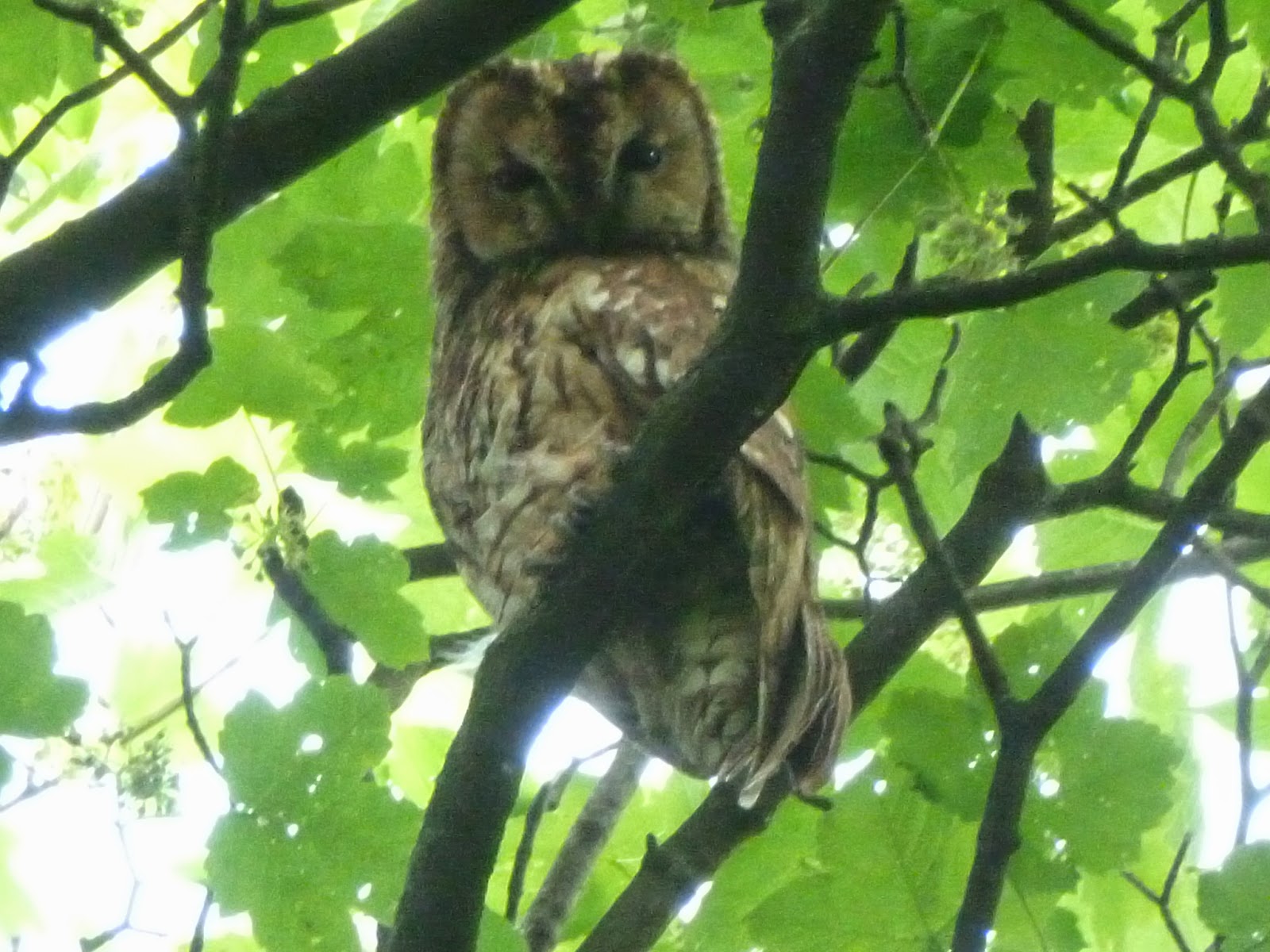 A Tawny Owl stands guard over its chick in a local oakwood. Charlie Streets found the chick on 18th May. I had seen two adult owls at the spot at 6.30am and got pics but the light was not good. I found a juvenile like this here two years ago. They used to nest in the top of a hollow oak trunk, but this fell down. I suspect the nest is now in a cleft in rocks of an old quarry. 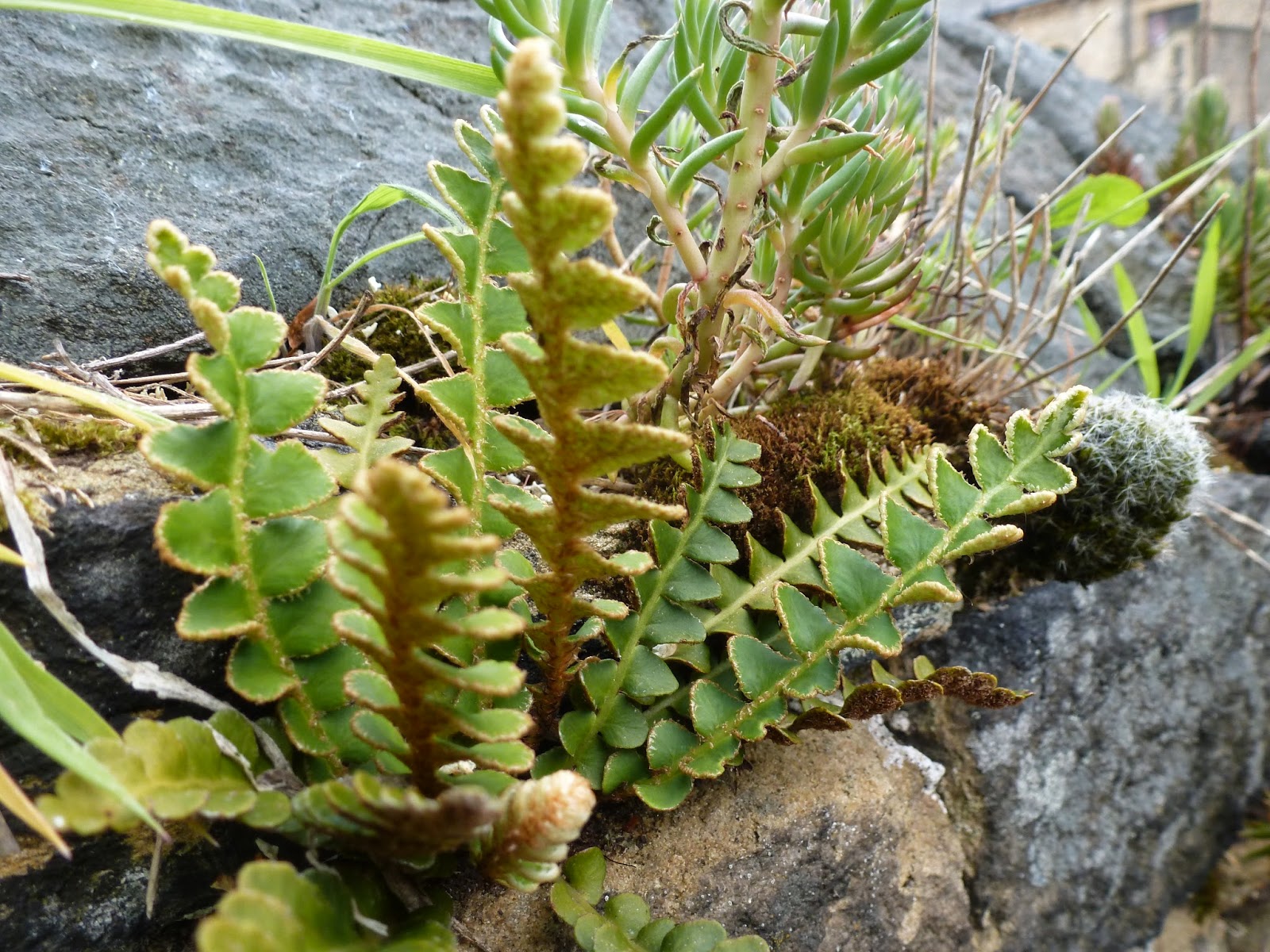 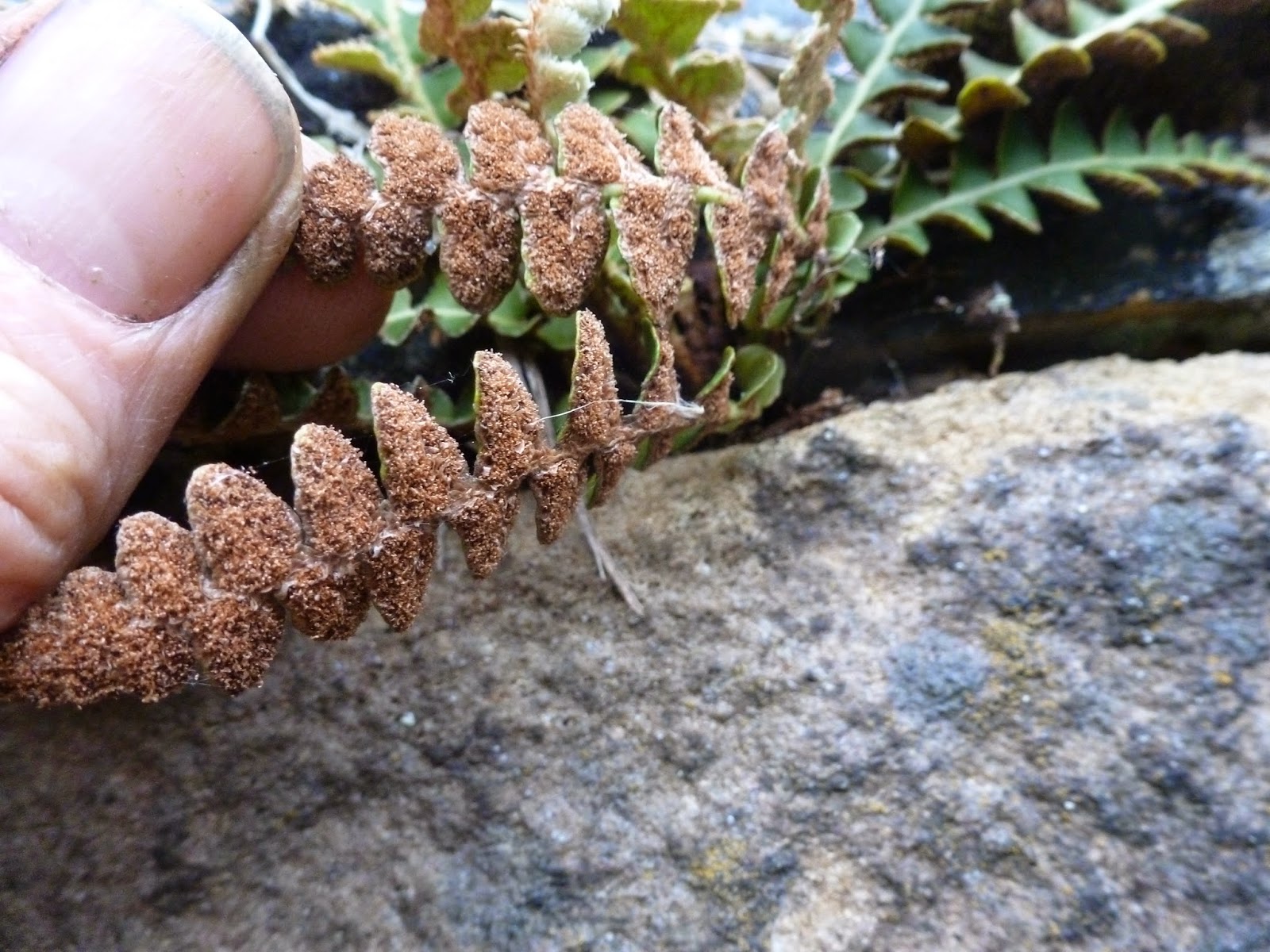 Rusty-back Fern Asplenium ceterach . A scarce fern on walls in our area. The back of the leaf looks rusty being completely covered with spore-producing sporangia. This one is growing in our Treasurer’s garden at Holywell Green. 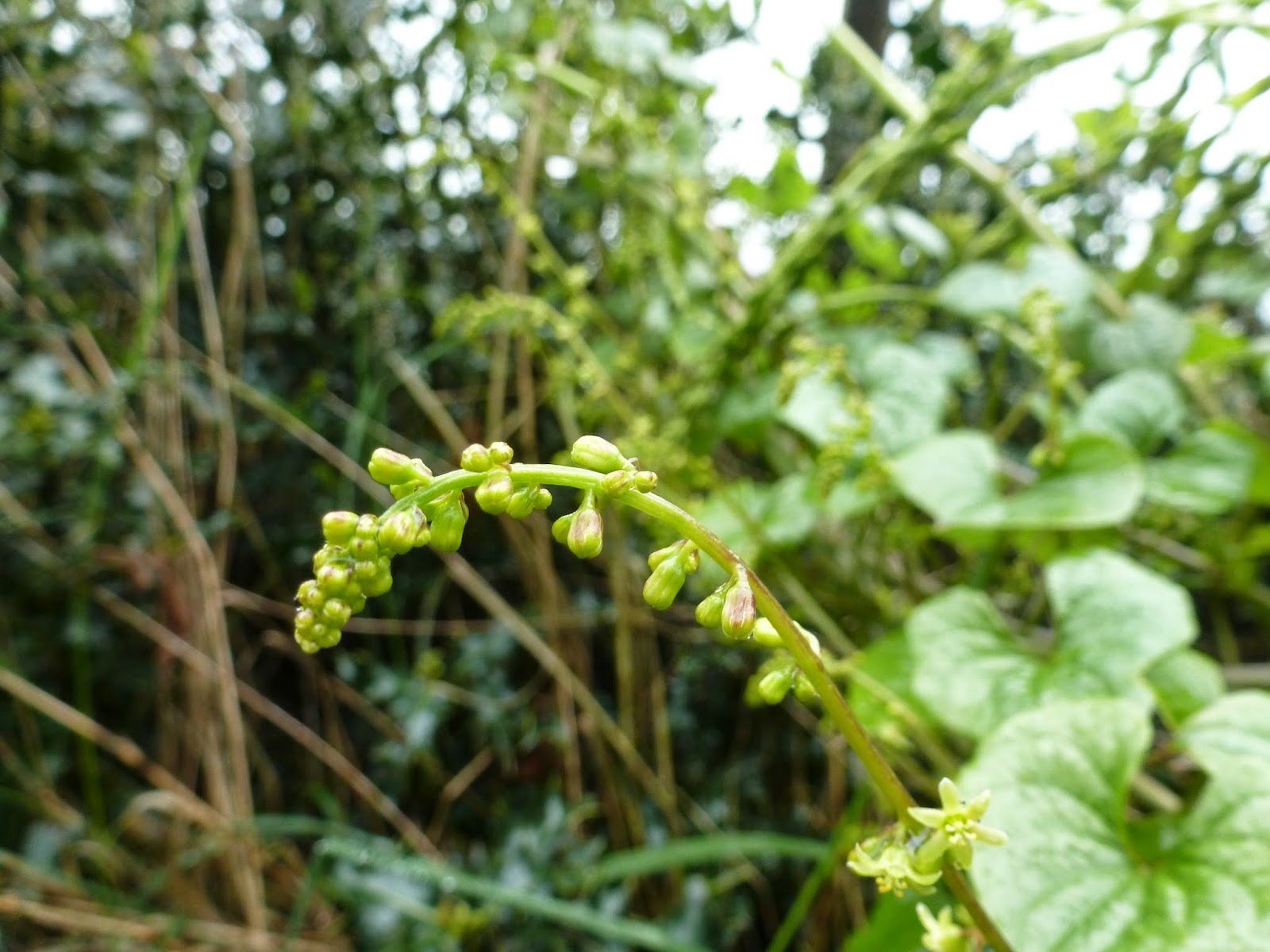 Above and below – Black Bryony Tamus communis. It used to be more frequently recorded but I’ve only seen this single plant in Jay House Lane, Clifton, Brighouse, in the hedgerow. It is the only British member of the Yam family Dioscoreaceae. 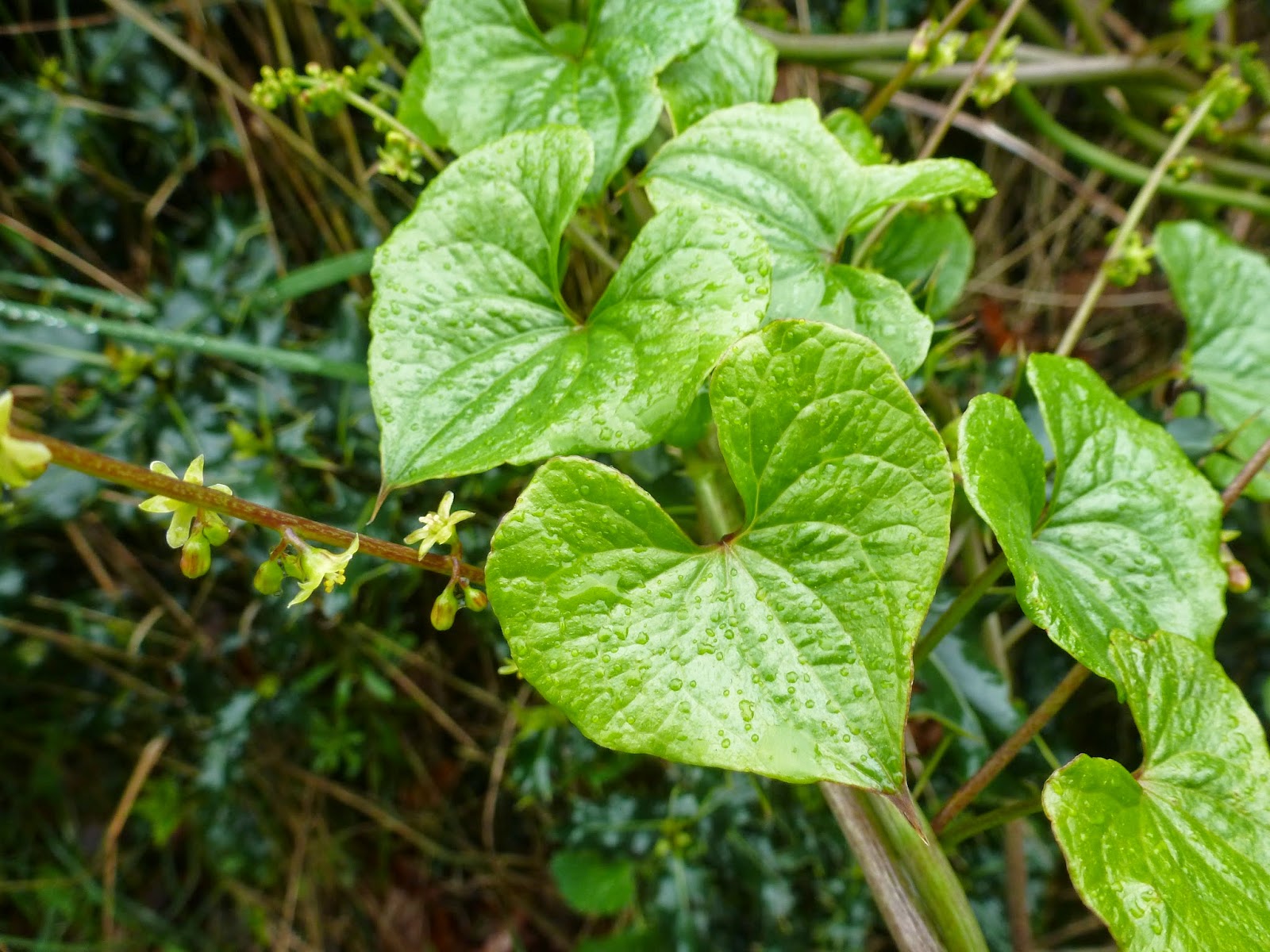 The other Bryony in Britain, White Bryony Bryonia cretica,(not pictured) isn’t in the same family, being in Cucurbitaceae (cucumbers, melons etc.) A case of very confusing common names. It is also a scrambler through scrub and can be encountered in the east of West Yorkshire on the Magnesian Limestone.