It was a good season weather wise after the temperature got up to about 10C. 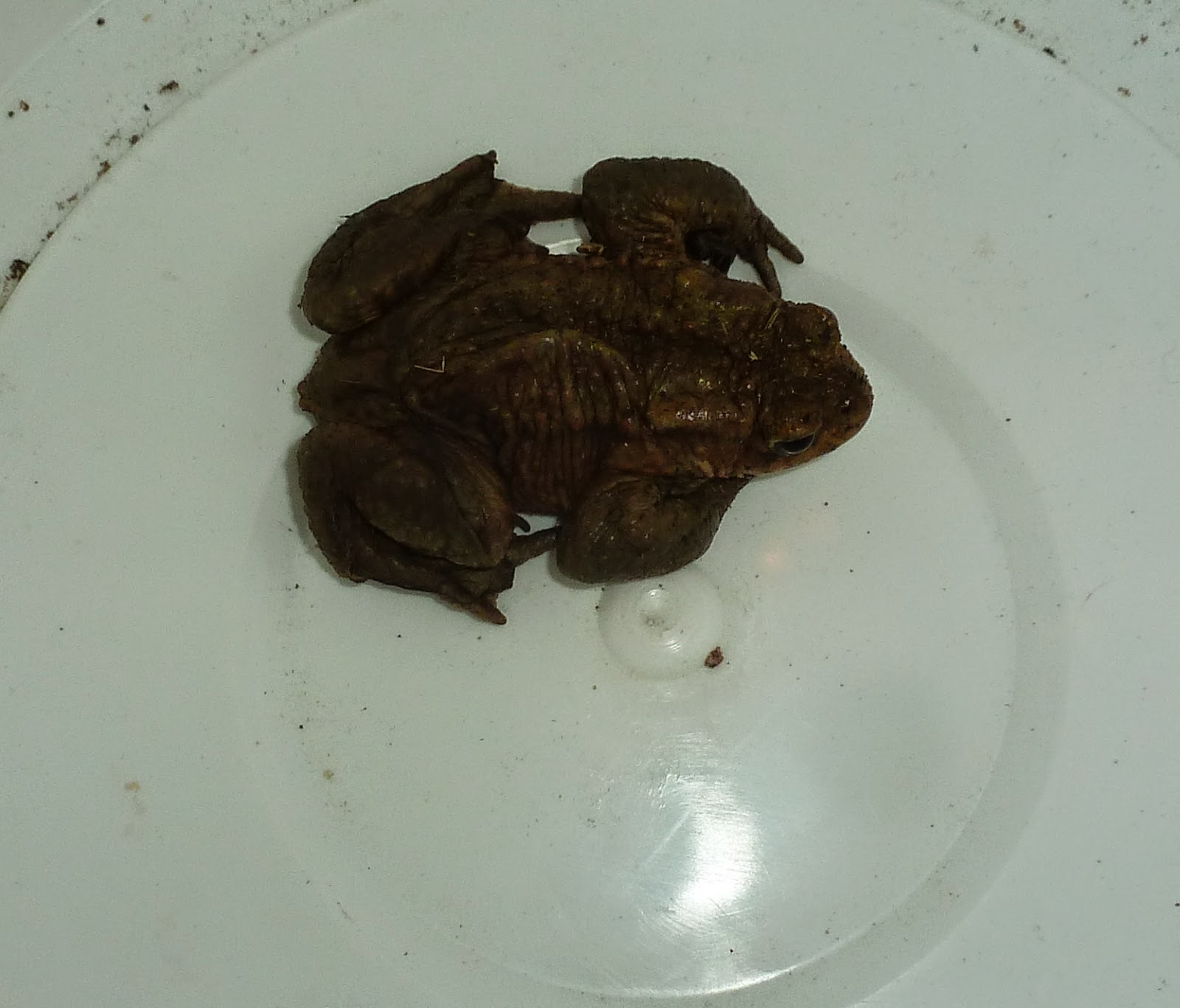 I saw somethings I had never seen before: some females moving overland with multiple males in amplexus on them ( up to 4 !). Also a nuptial chase when a single female tried to avoid a male attempting to jump on her – she went round in circles to try and avoid him!

Other wildlife included a roe deer at close quarters and tawny owls, sadly very few (2). A bat, probably a Daubentons, flew over the surface of the dam almost touching my white bucket as I emptied it into the water at one site. We counted 8 newts migrating to the dam at Boulderclough; all thought to be Palmate Newt, by far our commonest species.

Sadly also the Washer Lane main dam is now empty. It is no longer a toad breeding dam. The owners are bulding a house there, but have promised to create 2 amphibian ponds. Some large fish (carp?) were wallowing in half their depth of water. A member of Boulderclough Angling Club said he would try and tranfer them to his club dam and they disappeared but I’m not sure he moved them.

One volunteer, Steve Cummings the film maker, took a pair of toads home for the night to try and film spawning and they spawned in the aquarium, but not while he was watching!

Well done to all the Upper Valley Volunteers for moving all those many 100s of toads Portia emailed about.