Where to watch for Toads on Roads – this weekend looks like being warm enough on 4th-5th April at dusk. They don’t seem to move much when temperature is below 8C.

Where to watch for Toads on Roads – this weekend looks like being warm enough on 4th-5th April at dusk. They don’t seem to move much when temperature is below 8C.

These are three sites I know of and keep an eye on in Lower Calderdale;
(If you are in Upper Calderdale, then Calderdale Countryside Dept is co-ordinating the patrol volunteers.)

1. Washer Lane, Pye Nest (Sowerby Bridge)
This used to be a huge colony and needed lots of volunteers. Lots of cars use it as a short-cut or access to houses. Far fewer toads these days since the Copley Data Centre was built and some if not most of their breeding ponds were destroyed by residents near Washer Lane. Scope for a new breeding pond on the fields but who knows who owns the land ?
Most toads cross Washer Lane near the junction with Fixby Avenue, going over to Clearwater Lake. They cross from right to left as you look up Washer Lane.

2. Boulderclough Dam, between Sowerby (Finkle Street area) and the back road to Luddendenfoot. Most toads cross at the bottom of the lane where the culvert from the dam goes under the lane. They cross from right to left as you look downhill from Sowerby.
Danger of pedestrians being injured in narrow lane, but fewer cars than at Washer Lane.  We walk up the side lane and deposit the toads over the wall onto the grass beside the water, as it is a private fishing dam.

3. Thornhills Beck Lane, Brighouse.
In Bradford Rd, after leaving Brighouse, shortly after the Police Station, the Lane is marked on the side of a mill. Turn right down there and drive through the ford at the bottom. Thornhills Beck Lane then leads you up to Clifton/Hartshead area, but the toads cross at the bottom, near the ford, and some above the old viaduct/disused railway.  They cross from right to left as you look uphill.
We’ve not yet seen many toads here but others insist there are sometimes large numbers. 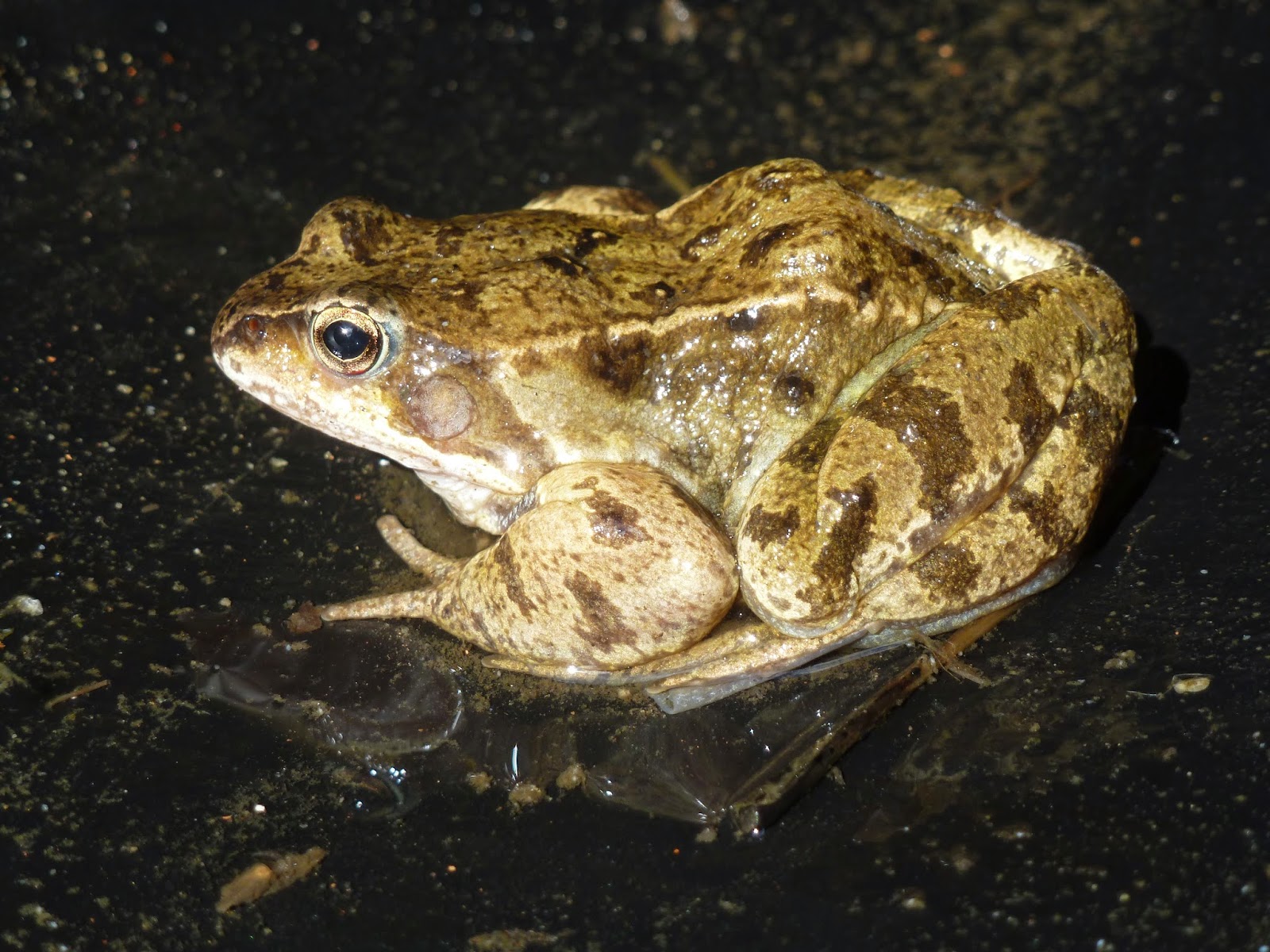 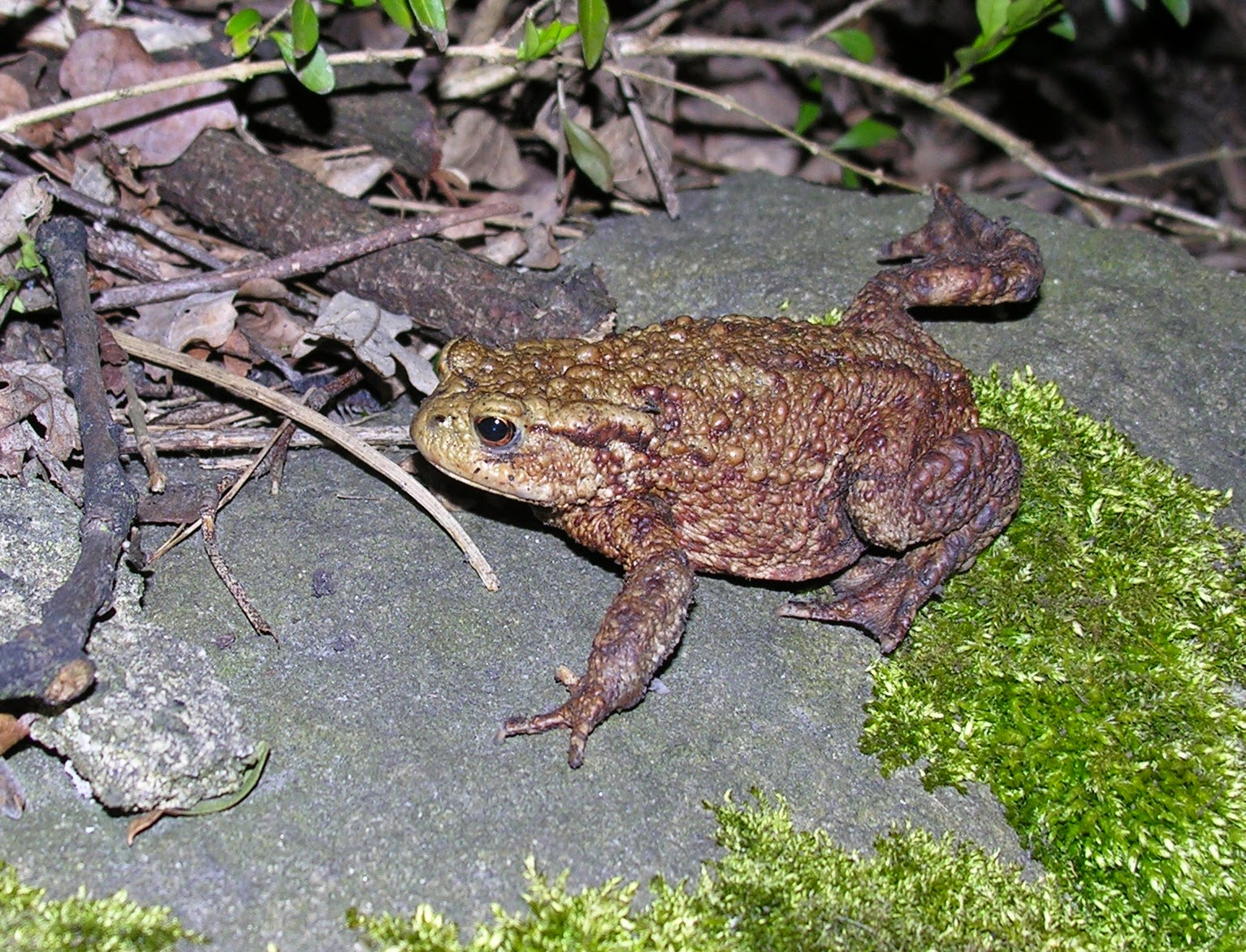