With the sun out I thought I might try the moor in the slim chance of an early emperor moth and/or  the beetle Carabus nitens.  It was still rather chilly and damp up here and I didn’t see either.  There weren’t many birds about either, apart from red grouse, curlews, meadow pipits, a lone swallow heading west and a redshank was heard.  I did however find four species of sphagnum moss, including S. fallax, S. denticulatum, S. capillifolium and possible S. palustre.  There were also some (recent) significant carvings on Closet Stone (or thereabouts). 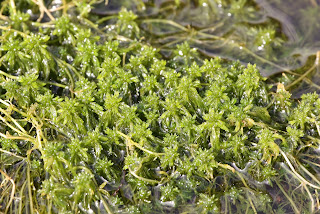 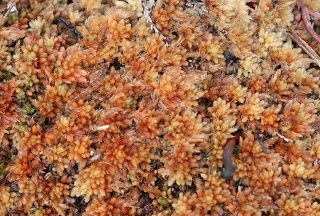 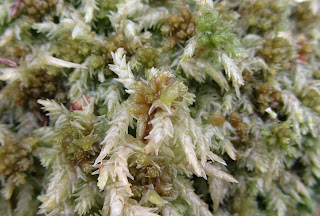 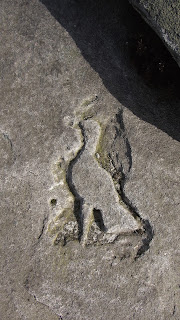 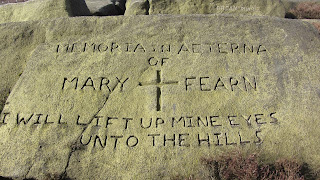