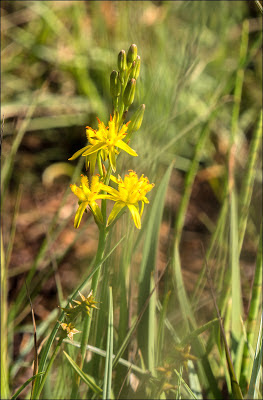 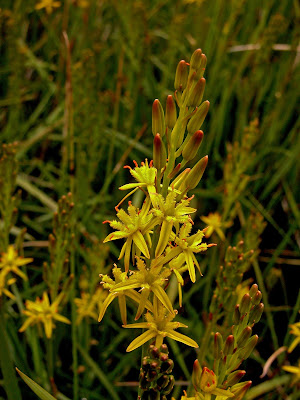 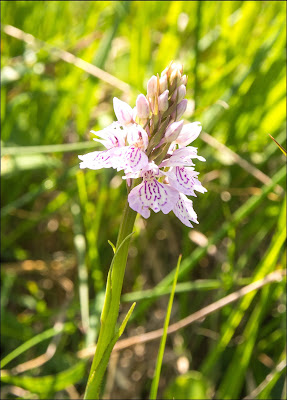 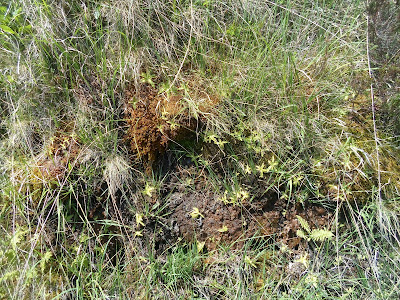 One wall in particular was covered in Butterwort (Pinguicula vulgaris) 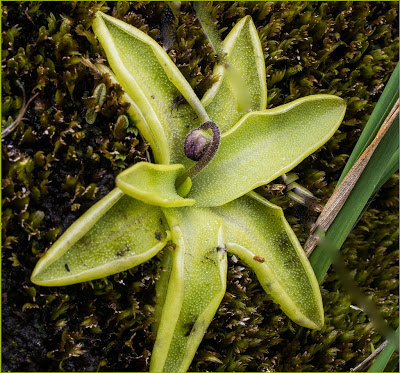 Michael’s macro shot of a young Butterwort above and a mature flower head below. 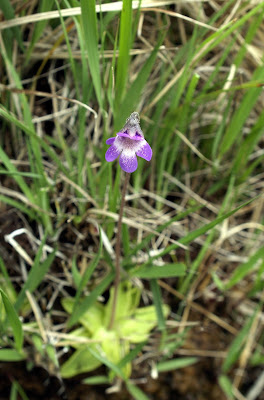 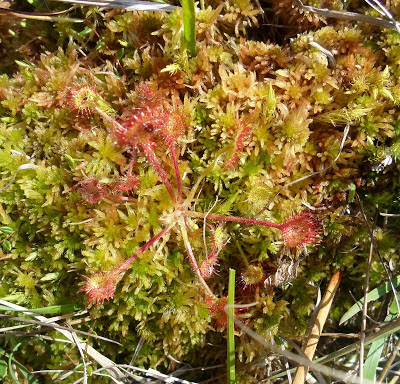 Sundew (Drosera. sp), above and with a fly being digested in its mucilaginous glands below 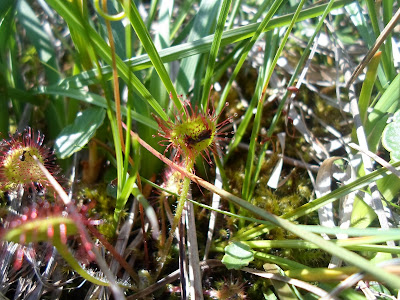 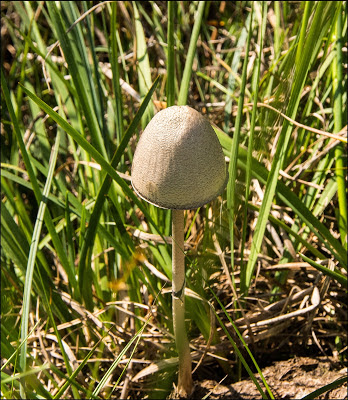