jamieharrop2013-07-23T20:52:00+01:00July 23rd, 2013|0 Comments
It was a glorious sunny day and a complete contrast to the earlier visit by the members of the YNU, when it rained continuously throughout the entire day. It was a fantastic day for recording a variety of different species and I acquired a lot of knowledge from the enthusiastic group of experts. The colours of the Russula versicolour that Bruce found did not come out very well in the photo taken later at home, but in the field the the pink, olive green, brown and grey on the cap were noted by all. 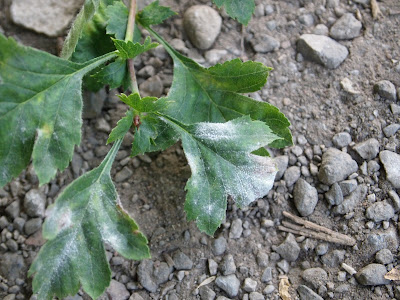 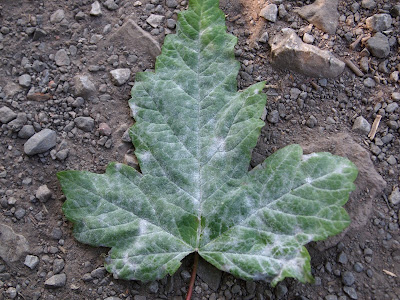 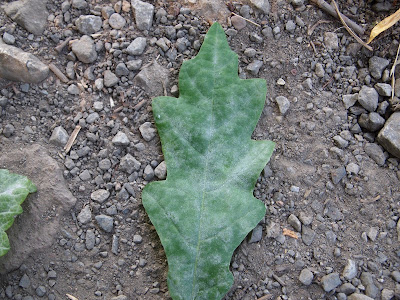 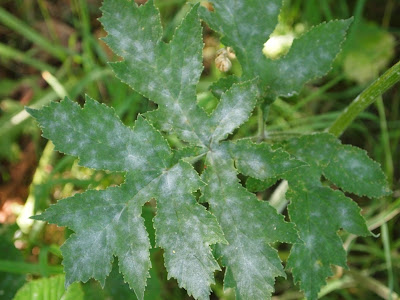 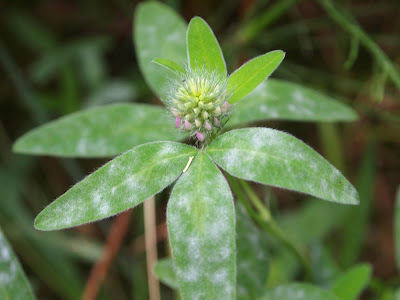 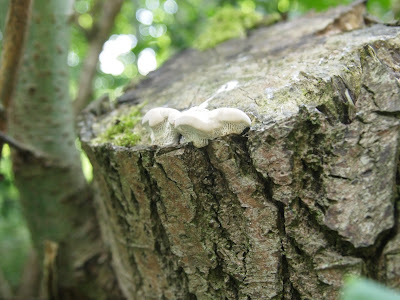 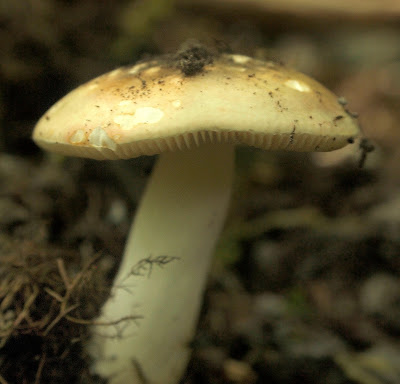 Variable Brittlegill (Russula versicolor), above and below under birch. The mosquitoes were so bad, it was a case of getting a quick picture then moving on. 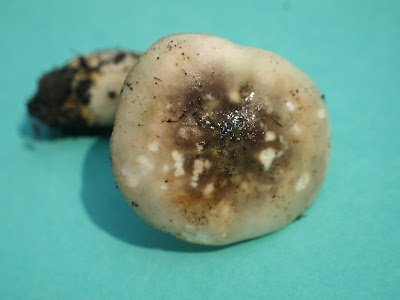 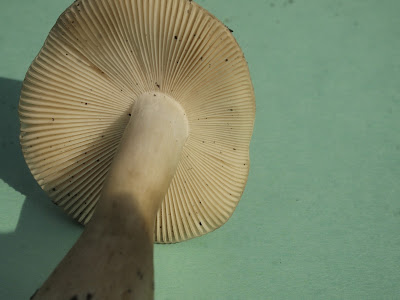 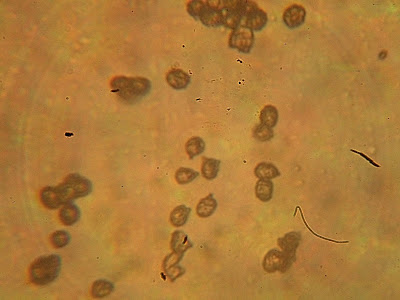